Do you have everything you need? Missing items can delay projects, waste money, and cause frustration!

Toe kick is the most commonly forgotten item (all of your cabinets will need finished toe kick installed), an extra filter and stick of crown is almost always needed, scribe molding is used where the cabinets meet the walls, and a touch up kit is necessary for a fantastic finish!

I've got what i need return to shop 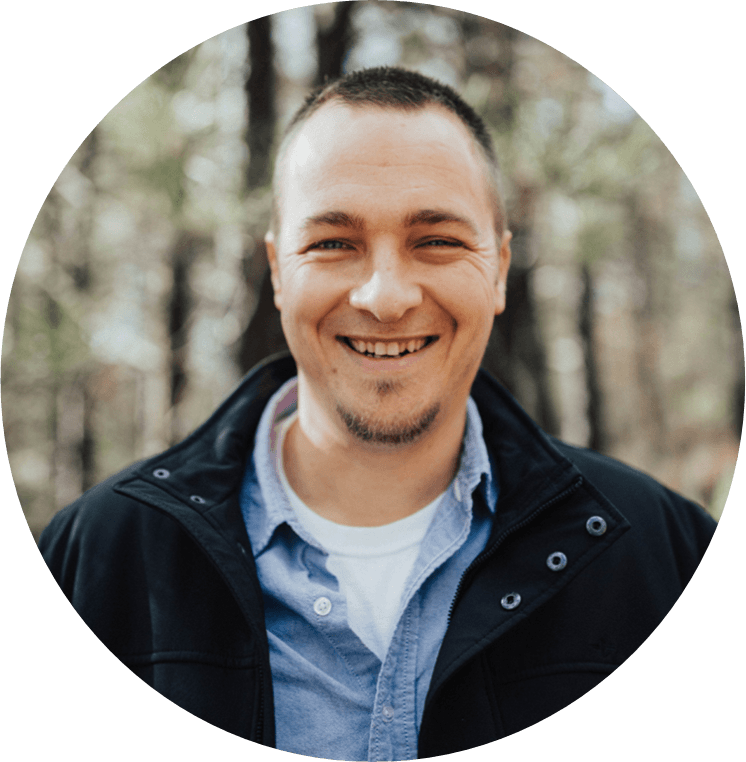 Growing up with a general contractor as a father, Sean has been on job sites since he was a newborn. At 17 years old, he was involved with illegal extracurricular activities, landed in juvenile hall, and dropped out of high school. This led him to pursue the field that he knew best: construction. Over the next few years, he was able to work with some incredible craftsmen, and eventually began working for himself at age twenty. His personal life, however, was becoming more and more empty.

At age 24 Sean took a leap of faith, moved to Florida, and began his lifelong pursuit of following Jesus Christ. With a keen eye for detail, a strong work ethic, and a lot of faith, Sean entered into a sober life free from the deep depression he once lived with and began his stair building and hand railing business. Four years later, Sean opened up Walcraft Custom Cabinetry and began building custom cabinets and wall units. During his time owning Walcraft, Sean was able to gain knowledge about kitchen design, wood joinery, wood finishing, business development, and much more. Upon returning to Northern California, Sean and family could not have expected what was to follow.

After spending three years launching an apparently unsuccessful tool invention, Sean returned to his roots in remodeling. To start, he hired an employee who was an ex-convict and recovering heroin addict. Whenever Sean needed more help, this man would promptly gather as many employees as needed, most of whom were unable to attain jobs because of their pasts. And so it began. Sean started to see how many lives could be transformed by providing jobs and mentorship to people who were ready to change.

Years later, Sean is leading Walsh Built Homes and Walcraft Cabinetry—employing a multitude of people in recovery with criminal backgrounds. In partnership with a private investor who also has a heart to provide an opportunity for change, Sean has been able to couple his passion for helping others with his love for working with his hands to create a business that is transforming lives! His latest goal is to continue growing Walcraft Cabinetry and to hire as many people as he can through Project HEART. Currently, Walcraft is constructing its new 35,000sf production facility and anticipates creating another 20-25 carrier opportunities for employees placed through Project HEART over the next few years.

Every great room starts with a great design.

No matter what your style is, we will make your dream kitchen, bathroom, or laundry room dream your reality. Whether you are looking for a simple functional kitchen layout or an over-the-top breath-taker with moldings galore, we have the team to do it!

We will patiently walk you through the entire process, so do not fear! It is FREE, there is no pressure, and let's not forget, it's FUN.